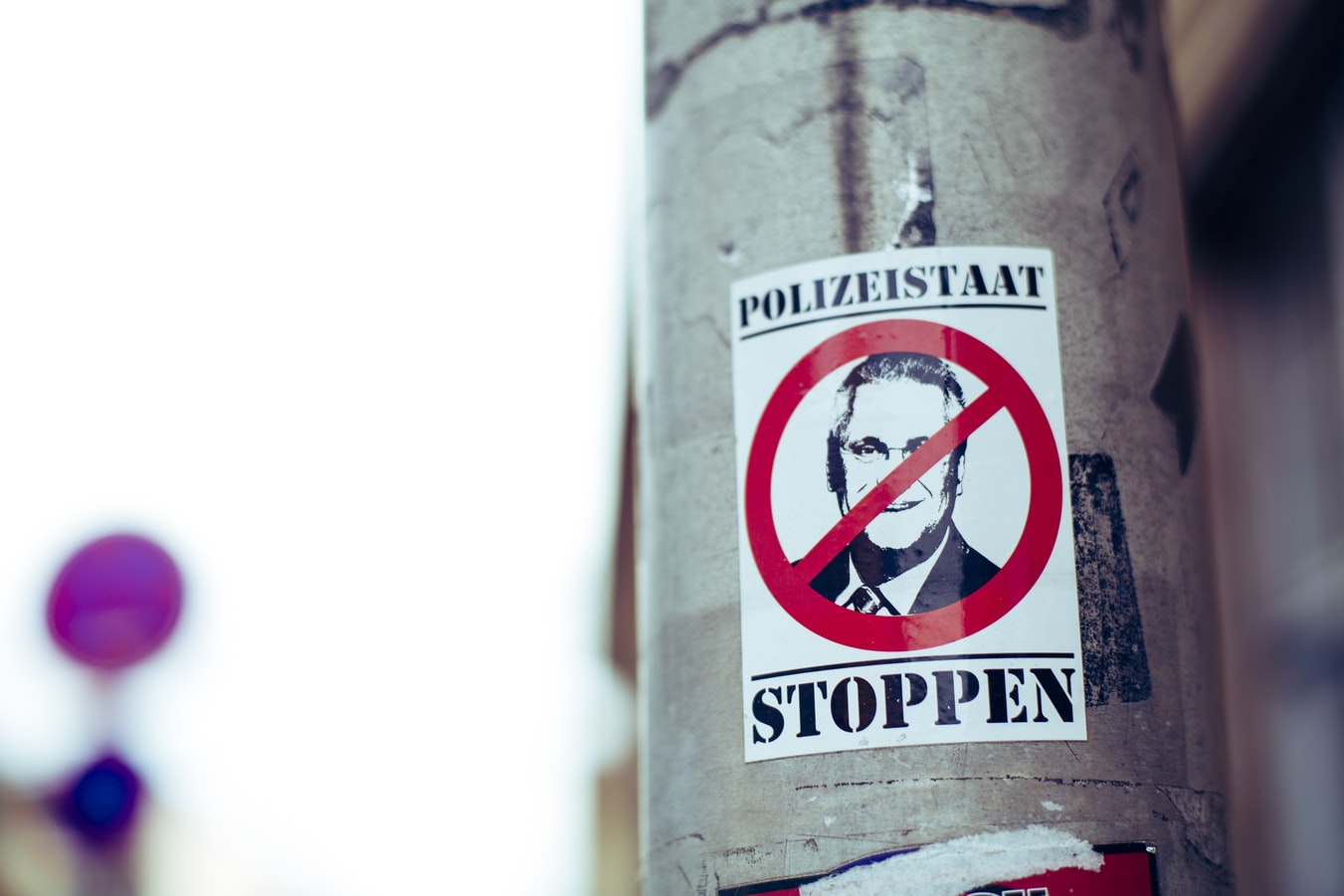 It is the process of identifying and categorizing opinions expressed in a piece of text to determine whether the attitude of the writer towards a specific subject, product, etc. is positive, negative or neutral.